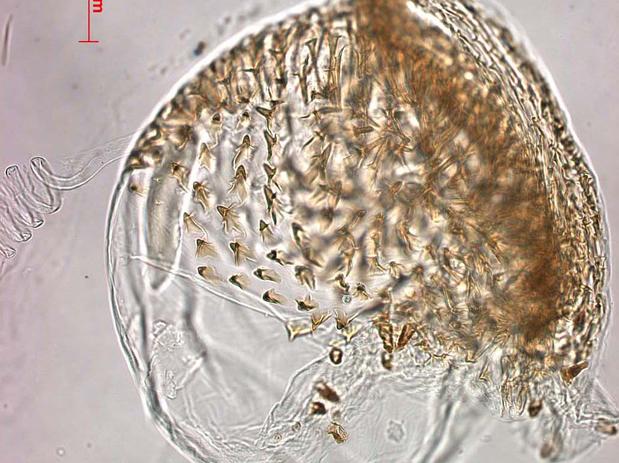 A field guide to the smaller British Lepidoptera
Emmet, A.M.
1979