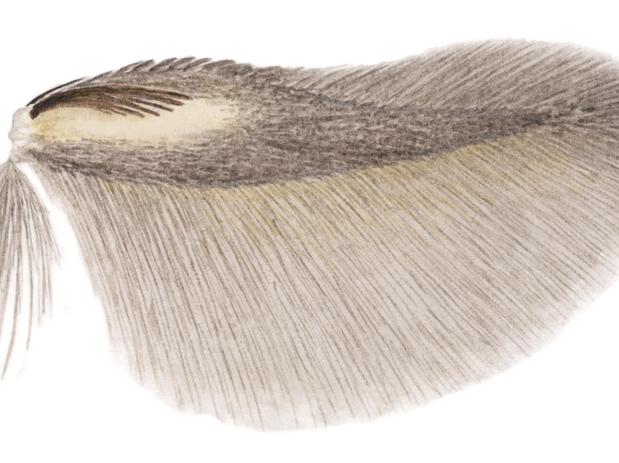 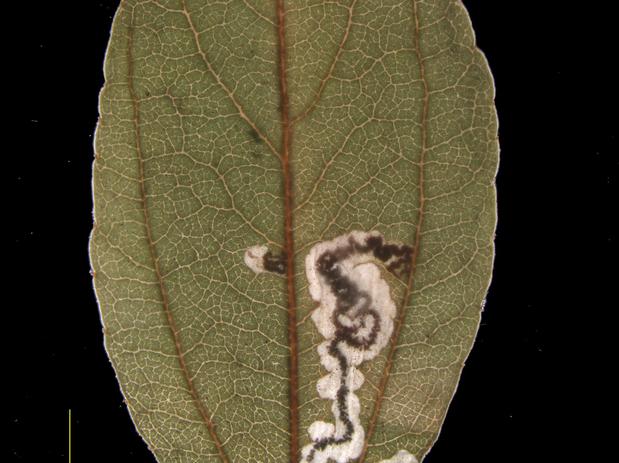 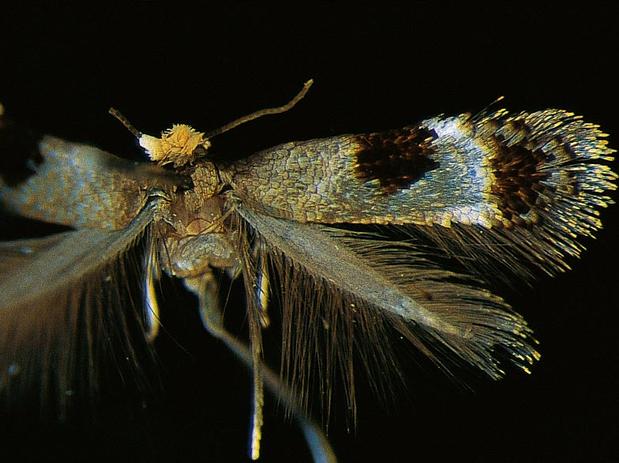 The first record of Baccharis L. (Asteraceae) as a host-plant genus for Nepticulidae (Lepidoptera), with description of new Stigmella species from South America
Stonis, J.R.; Diškus, A.; Remeikis, A.; Davis, D.R.; Solis, A.; Torres, N.Cumbicus
2016

List of Micro-Lepidoptera taken in the vicinity of Dublin during the year 1853
Shield, R.
1853